an in-depth interview with ann dale

Do you remember the first time you thought about the
‘environment problem’ in any significant way and what action,
if any, did it prompt?

I remember it very clearly. It was in 1988 and I had some time between federal government assignments, so I did a lot of hiking in the bush that summer with my beloved dogs and noticed that there were many trees dying from acid rain. I decided that I had to incorporate my love for the environment into my work. And then serendipitously, I was offered a new assignment to help create the National Round Table on the Environment and the Economy in October 1988 and never looked back. 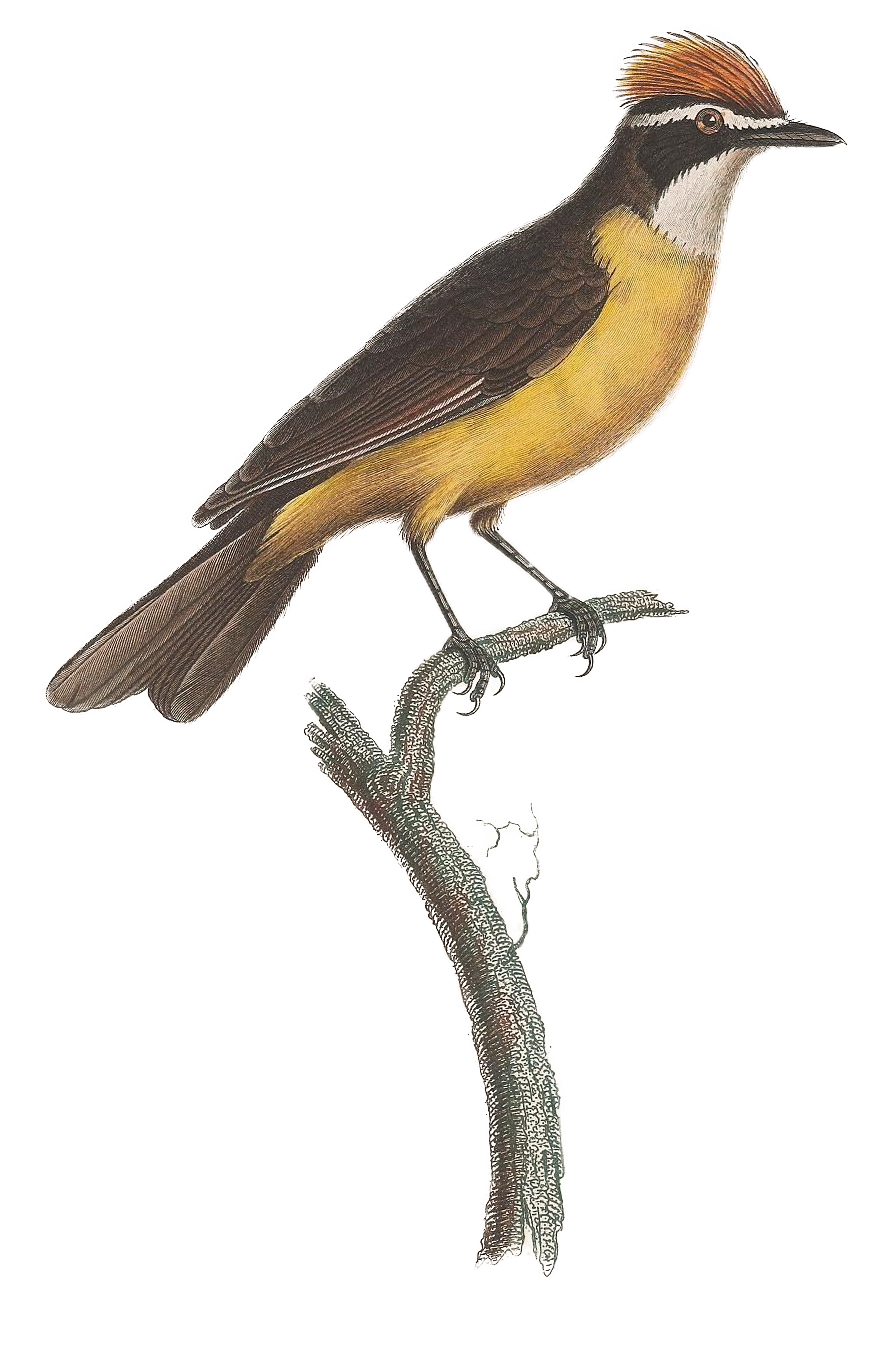 What first drew you to nature?
How did this foster your love for the environment?

I was a tomboy as a little girl, so I was always playing outdoors with the boys.
My punishment as a child was to keep me indoors. I just loved being outside with the sun and playing in the dirt.

What animal(s) do you connect to? 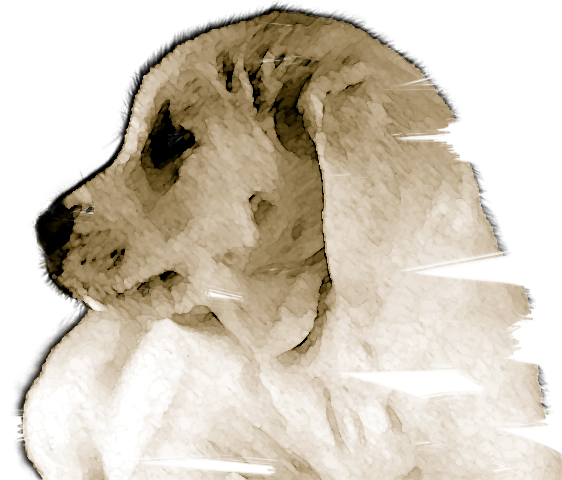 I’ve always had dogs ever since I was about 6 years old. At that age, a neighbour up the street gave me a black lab puppy to take home and I convinced my parents that we had to keep her. I have been with dogs most of my life and for the last 35 years I have had the privilege of living with the great whites—the Akbash dog. I would not be the person I am today without their companionship. I remember so clearly in my teen years being able to tell my beloved ‘Belle’ everything that was wrong with my life, especially when it came to my parents.

And as an adult, I became very committed to biodiversity conservation. I think biodiversity loss is our greatest human imperative because there is no second chance from extinction. I often tell my students that taking the spider outside and moving a worm from the pavement after it rains is all part of what makes us better people.

What is the greatest fallacy about you?

That I am strong and tough, and somehow it is easier for me. I have simply learned to wear a veneer in my working life. We all bleed.

What is your most vivid childhood memory?

Sitting in a church pew and wondering why, if there was a God, was he inside and not outside, in the sun, the moon, the stars and the water. Another vivid memory I have is when my mother told me I had to start wearing a t-shirt which made me different from the boys I played with, and I couldn’t understand.

What was the toughest time of your life?

The year my beloved only child, Daniel James Frazer died in May 1998, and now, six of my four-legged big white Akbash dogs.

For me, sustainable development, and I deliberately use that term rather than sustainability, is a process of reconciliation of the ecological, social and economic imperatives as defined by the community. And equitable access to these imperatives is fundamental to its implementation.

Growing up, what were your secret aspirations?

To be a famous author and to be brave. 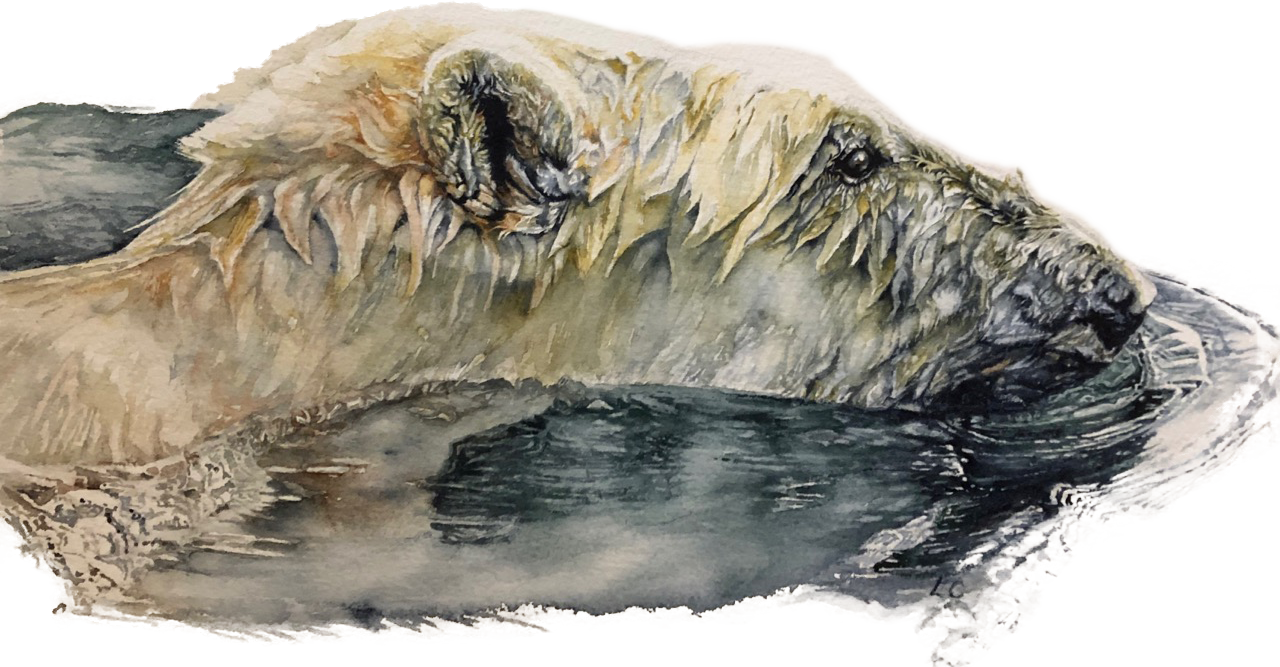 What is the one thing you want to achieve during your lifetime?

When did you realize that you were meant to be an environmental champion? 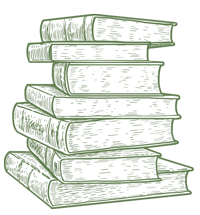 I guess when my book At the edge won the 2001 Policy Research initiative Award for Outstanding Research Contribution to Public Policy, and I gained wide public acceptance for my thinking. It surprised me how much attention people pay to prizes and awards. It brings a certain gravitas to your work. I had always been the lone wolf activist inside government fighting for change, which is a lonely position. Much of my work was not accepted as it was considered too radical. It taught me to never give up your dream, and it reminds me of Martin Luther King’s words, I had a dream.

As well, with the trauma of my son’s death, and his belief that we could never save the environment, and the words of one of my mentors Clifford Lincoln, a member of Parliament. About a month after after my son’s death, I asked him whatever will I do now, and he replied, “you will just have to work harder, Ann, for the environment”. So, I have a dream one day of winning an award for my environmental NGO, the National Environmental Treasure, and holding up the statute and saying to the skies, Danny, my love, you were wrong, many small steps can change the world.

What do you appreciate most about yourself?

I do not suffer fools gladly.

If you could change one part of your personality, what would that be?

As a Virgo, I would change my tendency towards critical judgment, especially about myself.

What are you most proud of?

Overcoming my fears—of the dark, of flying, of staying alone in strange hotel rooms, and public speaking.

If you had another chance,
is there anything that you’d want to do differently?

I would not take life so seriously and spend more time telling people how much I love them.

I would hug my son more, take more walks with my dogs, and spend more time on beautiful beaches. 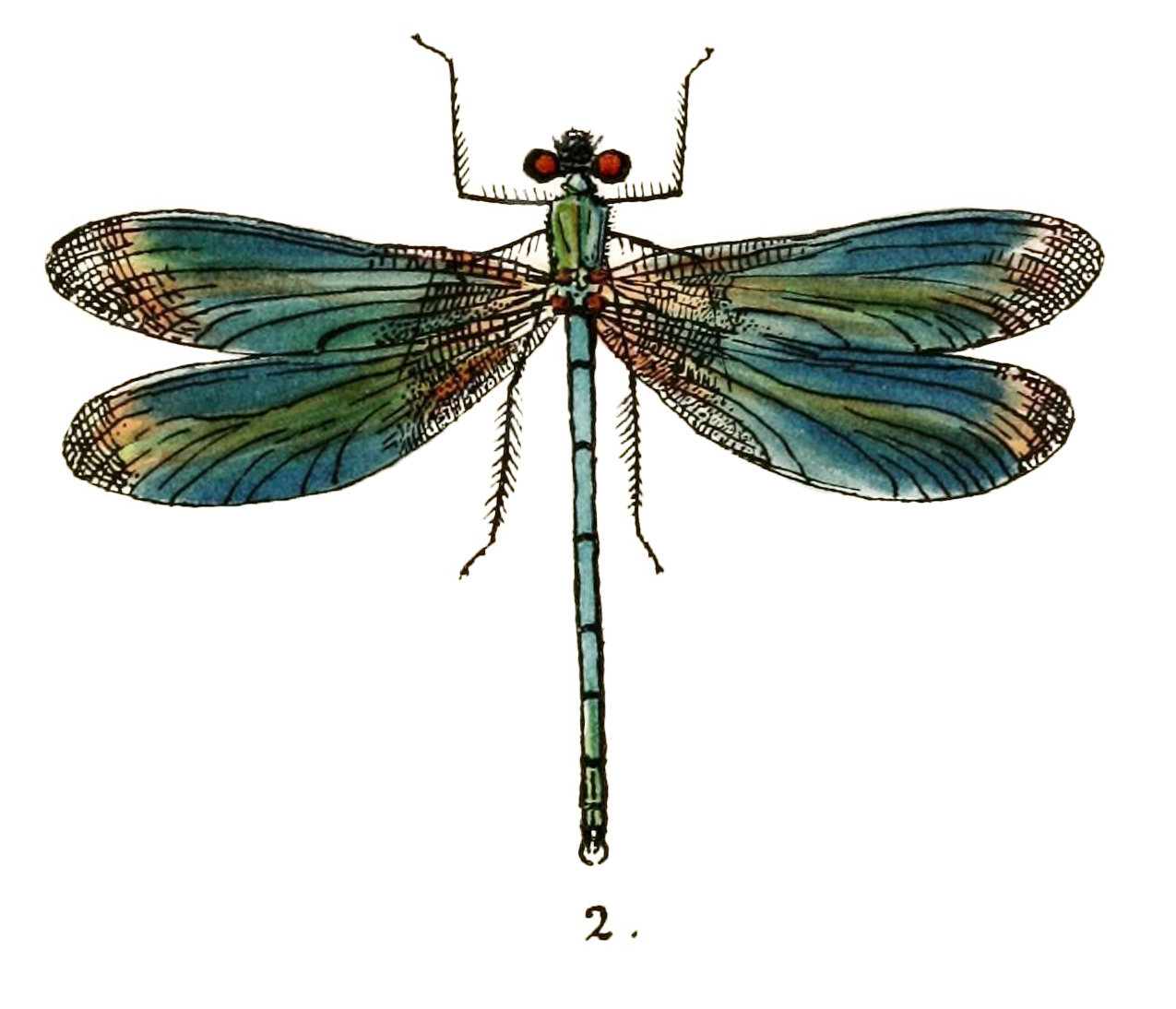 What do people remember most about you?

My strength of mind, which is a legacy from my mother. I was never as brave as my father.

What do you find most appealing about young people today?

They are so very competent in so many ways—their knowledge, their ways of communicating, their savviness about how the world wags.